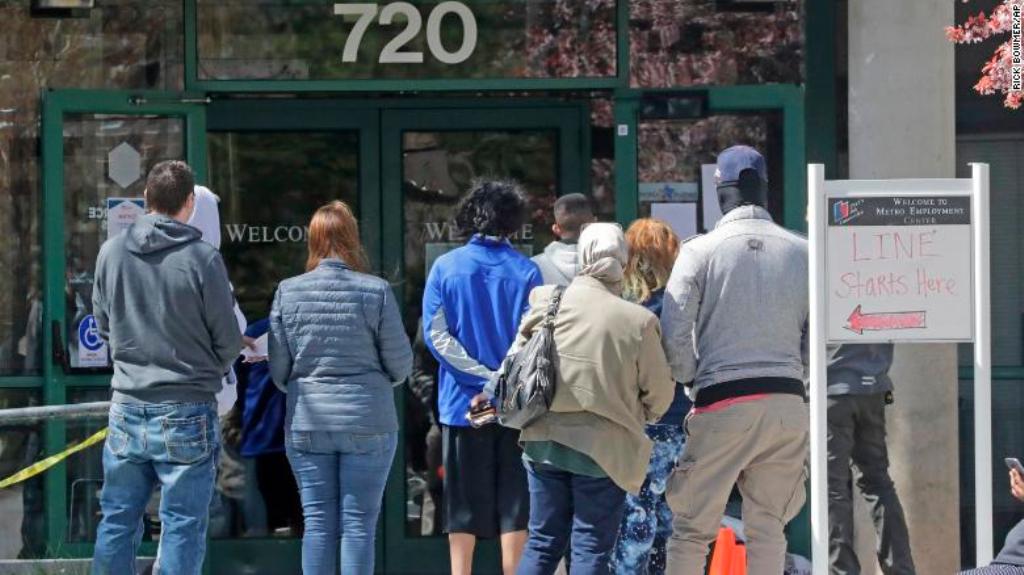 In 2012 the unemployment rate in the US was significantly high, as it had reached 11,2% in California, 8,5% in the US. In the next few years, it presented a decline, during which California had a rate of 4,4% and the States 4,1%. After they managed to lower the rates after the economic crisis, the United States were hit by another disaster regarding their economy in March 2020.

The spread of the coronavirus has lead to many businesses shutting down, leaving their former employees without income. These people have been left without a source of money, so it is pretty hard for them to survive, especially during this time, when the health system is being tested.

During the past weeks, the number of people enrolling as unemployed in the United States, rose again. More than 26 million of American civilians have claimed unemployment. This number is approximately 15% of the United States’ workforce. People from all kinds of work backgrounds have lost their jobs, have been fired or their businesses were shut down until further notice.

The government of the US has taken some measures to ease its citizens, including the delay of the taxes’ payment, giving away funds to support businesses that have shut down due to the mandatory 30-day closing, and of course as far as banks are concerned, the slashing of their interest rates.

The recovery of the businesses, corporations and small shops, as well as the unemployed people is blurry, as the most important thing for now is public health and the protection of the vulnerable populations, not only in the United States, but worldwide too.

My nane is Lera kai I am 35 years old. Since I was to college my passion was to write articles and stories and that is what I still do. I love the truth and the way it is written in my stories

link to 5 tips for phone sex due to coronavirus

Continue Reading
link to How can SEO help your business

How can SEO help your business You might have heard about the benefits that SEO companies can offer to businesses. We know that SEO seems difficult and complex,...